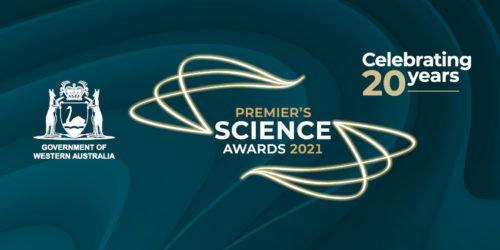 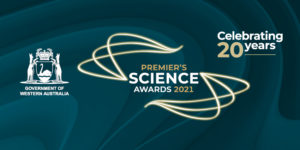 The Premier’s Science Awards recognise and celebrate the outstanding scientific research and engagement taking place in Western Australia. The awards are a keystone in the Western Australian government’s efforts to raise the profile of science, technology, engineering and mathematics (STEM) in Western Australia. Over the years, awards alumni have become important ambassadors for the state, helping to inspire future generations to take up courses and careers in STEM.

Scientist of the year is awarded to a world class scientist who, over the past 10 years, has demonstrated excellence in a field of science, scientific research or technological advancement.

Professor Eric May is an internationally recognised leader in the areas of fluid science, thermodynamics, metrology and natural gas engineering. His development and use of measurement technology has produced explanations for long-standing scientific mysteries, revealed unexpected physical phenomena, and helped improve industrial processes.